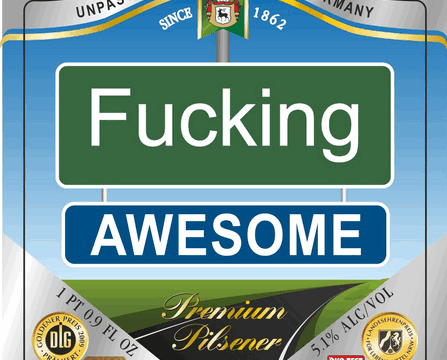 That's not commentary or colorful description.  That's the name of the beer.  But it won't be available everywhere, as you might expect. As Shelton Brothers recently noted, some states like Maine will reject labels t... 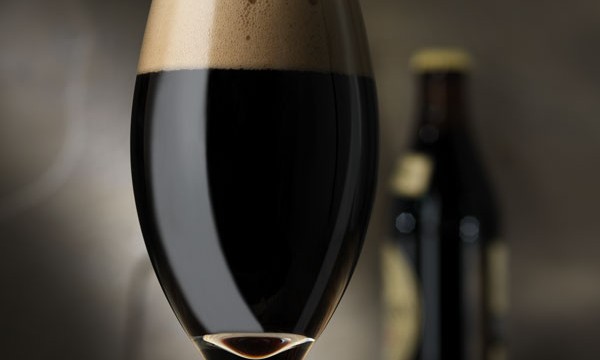 ‘Tis The Season (for stouts & porters)

Brewbound has a great write-up on the underappreciated dark beer styles, just in time for your a contrasted white Christmas.  The rub is pretty obvious to anyone that's ever talked about beer with a novice: “When i... 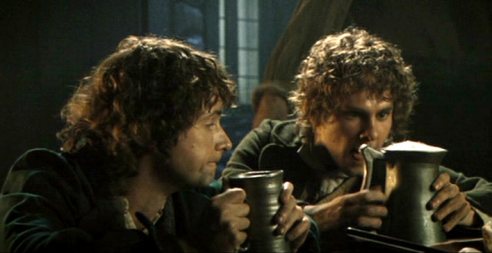 “Bilbo, have you been at the Gaffer’s home brew?”

Hobbit-branded beers coming very soon. The Hobbit is getting its own beer series thanks to a new partnership between Fish Brewing, Ocean Brands, LLC and BevLink, LLC. Though the feature film, The Battle of the Five A...

Mostly-wine-sometimes-beer site Vinepair has an interesting list.  I do like the humility in this disclaimer: Here are eight of the best and most interesting new IPAs I was lucky enough to stumble across this year. (... 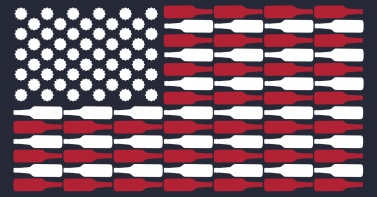 Serious Eats brings us an interactive map with a beer they love for every state.  While some are totally predictable (Heady Topper for VT, Piny for CA, Bell's Two Hearted for Michigan) there are some surprises on here... 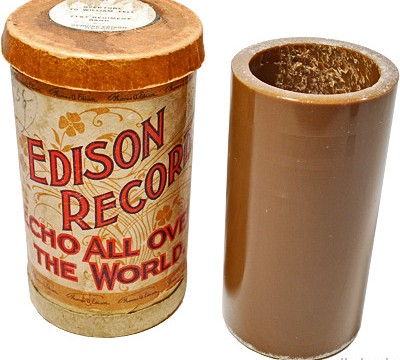 A bottle that plays music?

Check out this mind-blowing video of a beer bottle etched with playable music, just like a vinyl record (or more precisely, an Edison cylinder). 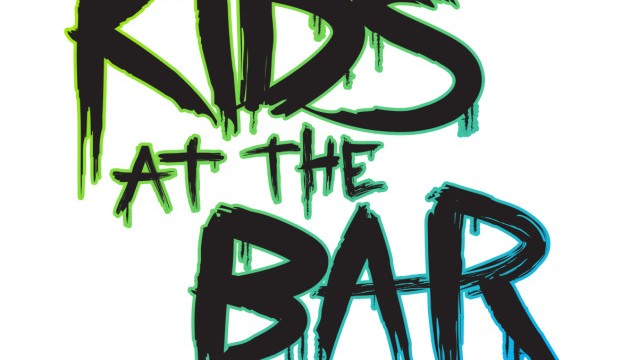 (hat tip to the Mashup group "Kids at the Bar" for their awesome logos) All About Beer has a piece about a much-needed relief for beer-loving parents. Mike Rangel had just filed the application to serve liquor at ... 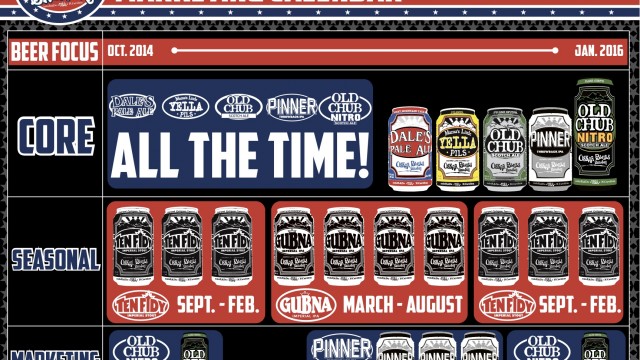 A ton of craft beer calendars in one place

Porchdrinking.com has compiled an awesome list of 2015 release schedules. Check it out for all of your big-craft seasonal release curiosities. The only bummer here is having to wait until November for that Left ... 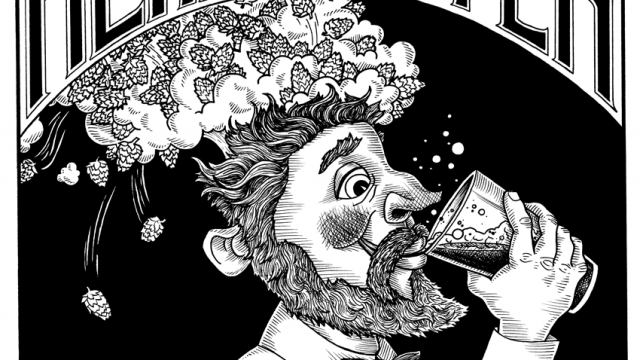