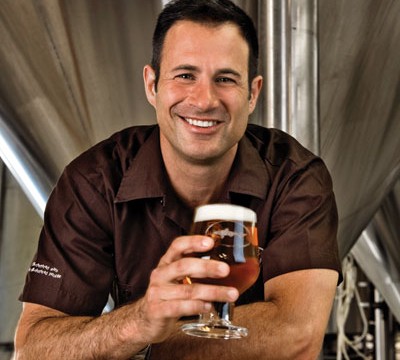 Sam Calagione of Dogfish Head on CBS This Morning

Brewdog getting their own TV show!

Good news for anyone that has been following these guys (or just wants more beer-related television programming): This brilliant new series will premier on the brand spanking new Esquire network, set to debut in the ... 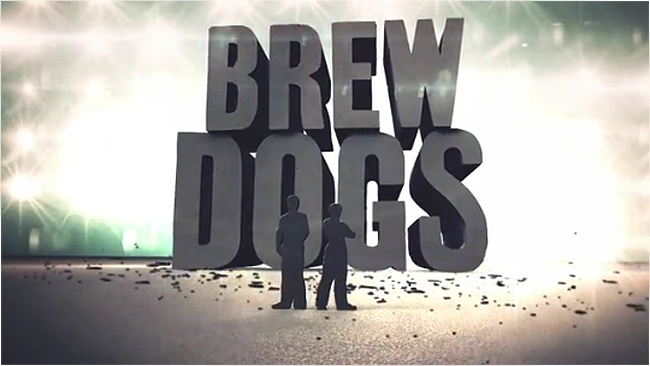