‘Tis The Season (for stouts & porters) 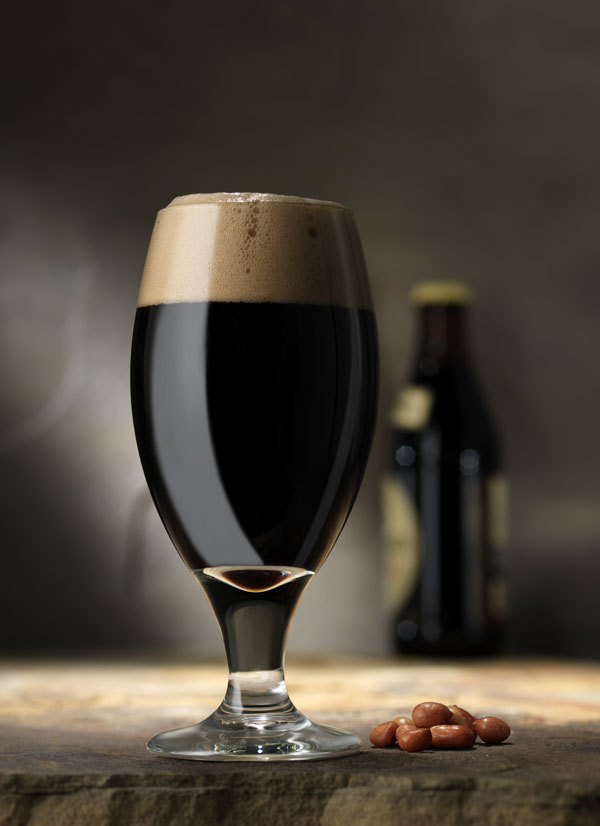 Brewbound has a great write-up on the underappreciated dark beer styles, just in time for your a contrasted white Christmas.  The rub is pretty obvious to anyone that’s ever talked about beer with a novice:

“When it was poured into a pint glass and it was dark and you couldn’t see light through it,” Starling said, “it was just intimidating.”

When Starling worked as a sales representative for the brewery, he often heard that consumers don’t like dark beer. The color immediately triggers conjectures of strength and a high alcohol content. This, he said, has repressed porters and stouts.

Personally, the frigid temps always draw me to warm my spirits on darker beers.  It can be a nice light-bodied porter or a full-on imperial stout thick enough to chew on, but it’s the base malt characteristic flavors of coffee, smoke and the like that make these my favorite brews this time of the year.  Max continues:

The longstanding place of Guinness as a snob-worthy brew and the growth of a handful of other porters and stouts, such as Left Hand Brewing Company’s Milk Stout, shows that dark beer styles can serve as the lynchpin for a successful brand. While these styles haven’t woven into the cloth of American tippling history, they’ve established themselves as left field cornerstones in an industry that bears a similar outsider’s identity.

He goes on to mention Founders Breakfast Stout and Stone’s Smoked Porter series (two of my personal favorites) as examples of stand-out malty brews from brands known more for their hoptastic achievements.

So if you too have a fear of the dark, make it a point to branch out for the holidays.  You’ll be rewarded in a world of new flavors and delights!