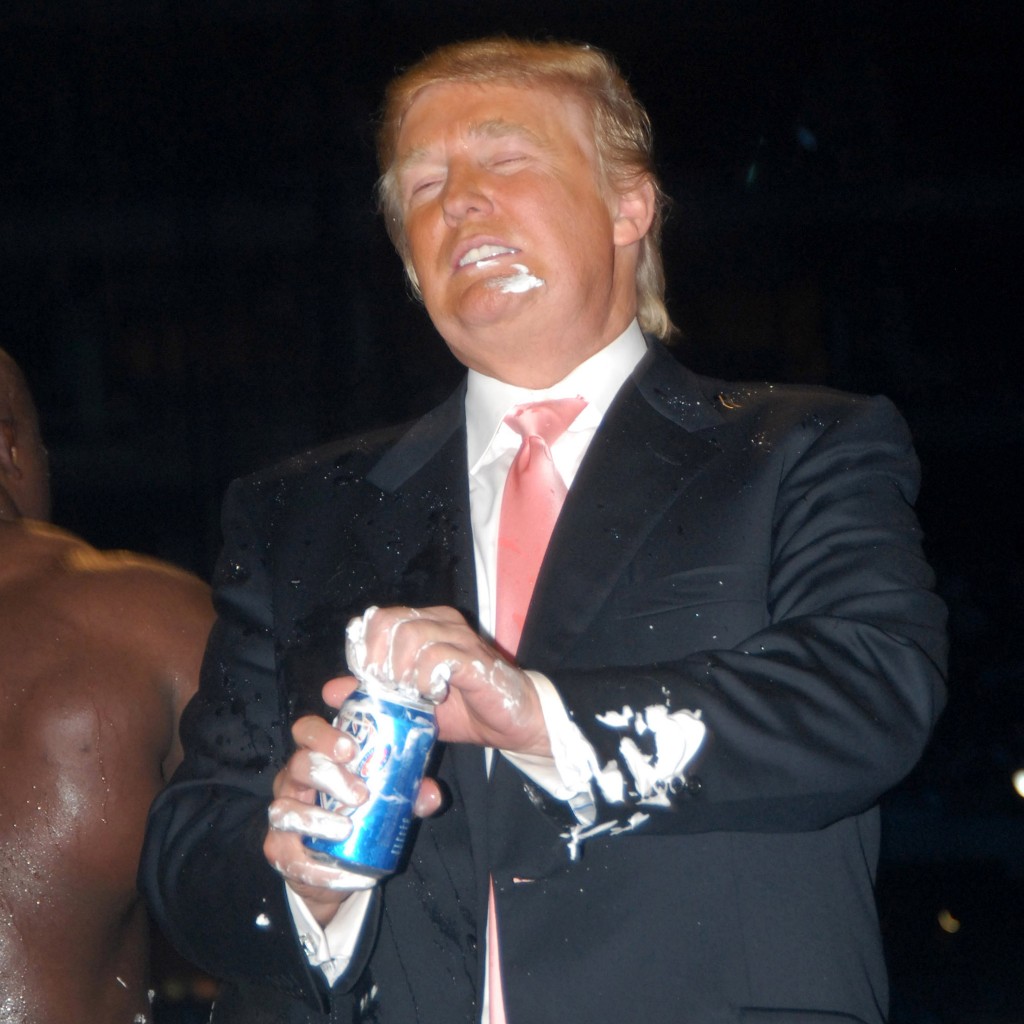 As far as I can tell, Griffin Claw out of Detroit was first to the trend.

According to the label, the stout has “Huuuuge flavor.”

5 Rabbit out of Chicago is cashing in on the anti-trump crowd.

Now, they invented a special beer, Chinga tu Pelo. Which means, colloquially, Fuck Your Hair. The beer apparently sold out in just a few hours, and the proceeds all went to charity.

Dock Street out of Philly is the latest and possibly the funniest.

…a bitter and delusional stout with an airy, light-colored head atop a so-so body. Don’t worry, its bark is worse than its bite; this big baby comes in at a somewhat conservative 4.5% ABV.

That’s how you commit to a joke beer, people.

In any event, maybe several of these beers will help you forget the truly awful state of affairs in our world such that we have come to this place and time.