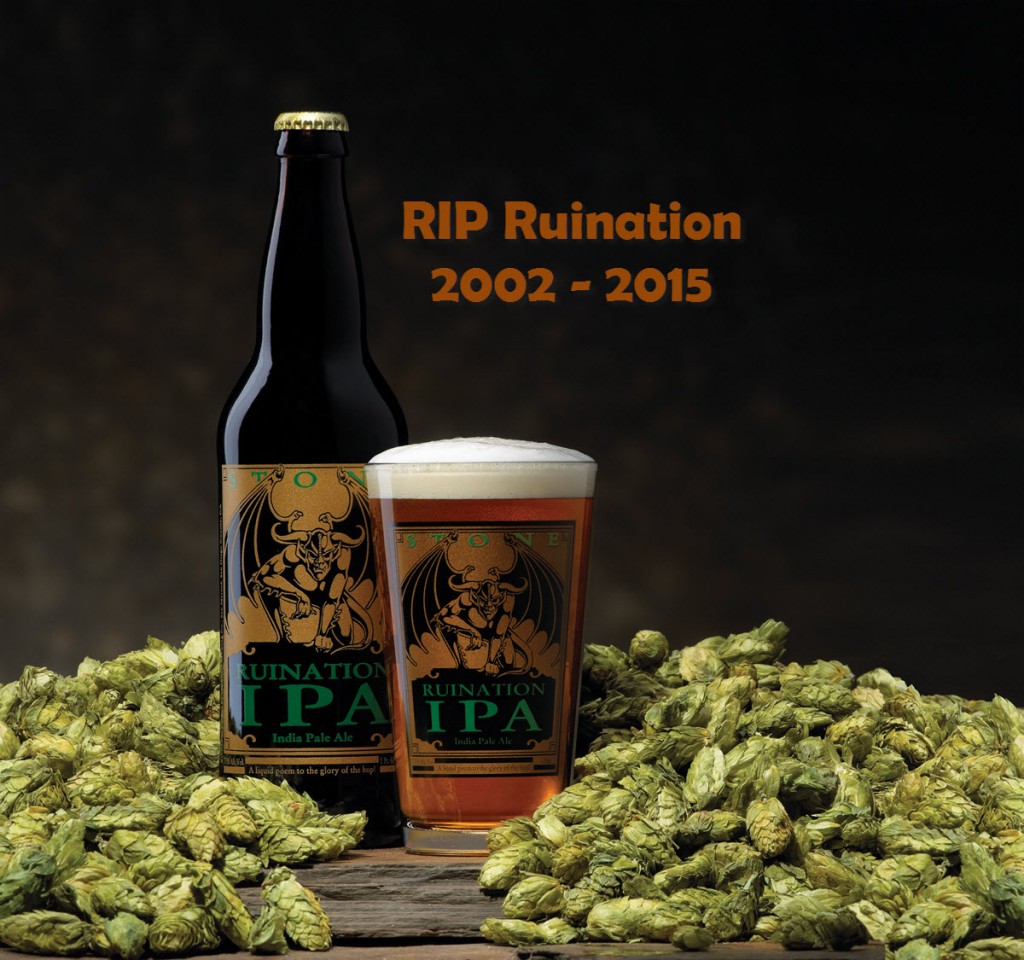 There’s still one more beer that will be exiting production for eternity and, as hard as it is to say good-bye, the time has come. Spring 2015 will see the last-ever brew session for Stone Ruination IPA.

In a lot of ways and for a lot of people this beer first defined what a Double IPA was supposed to taste like.  It’s in keeping with Stone’s philosophy, I think, to revamp it now.  They explain in the blog post that they made it the way they did due to some limitations at the time that don’t exist now.   With so many big IPAs on the market, Ruination has kind of become (dare I say it) almost passé.   For a brand known for big, genre-defining styles it’s time for a new idea.  I’m sure the next one will be even better. 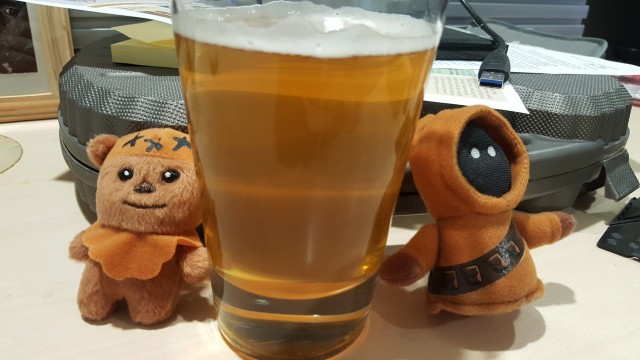 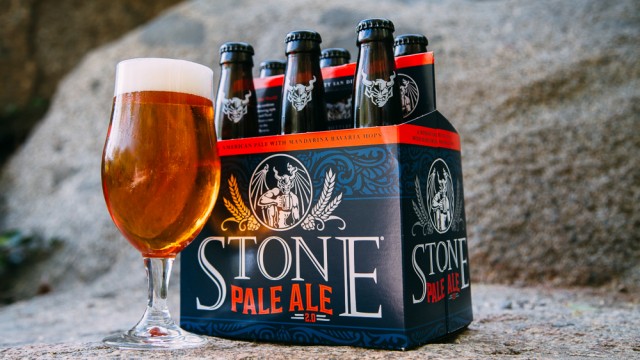 Ruination isn't the only thing getting a do-over at Stone. While hoppier than most beers of its kind, the original Stone Pale Ale possessed the type of copper-toned, caramely malt body associated with traditional Bri... 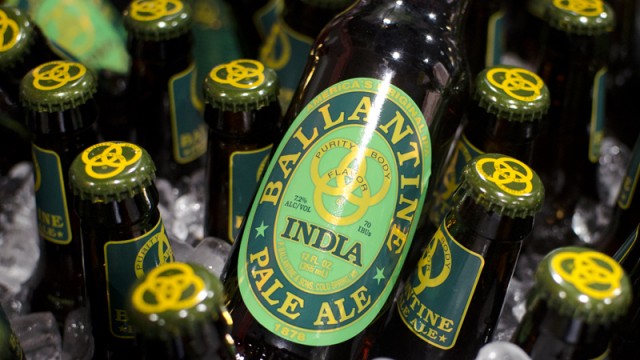 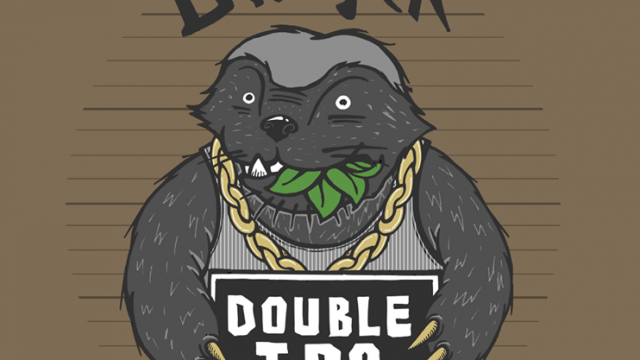 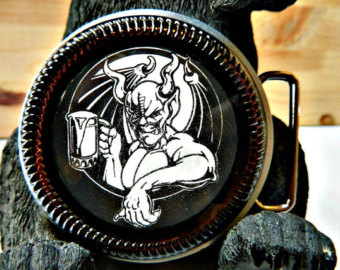 That's what they're claiming, anyway. Take a peek at the location we've secured in Berlin, complete with Death Star window and accompanied by sufficient space to create a truly magnificent experience worthy of flavor... 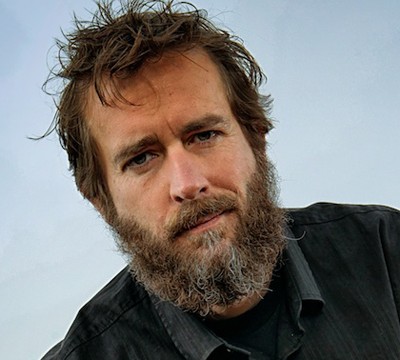 Greg Koch going off the grid

I don't mean green energy for the brewery--I mean the Stone co-founder is going on an extended hiatus from human civilization.  But he's not just leaving Stone high and dry. Before he leaves on a six-month, off-the-g...