Devil’s advocate for the three-tier system

Mike Mazzoni (a weighty veteran of the beer industry, especially big beer companies) made some comments recently somewhat in defense of the three-tier system.

His underlying point: the three-tier system has benefitted craft beer and franchise reform could benefit both brewers and distributors alike, but at the expense of brand equity.

“Why is it that Boston Beer, Sierra Nevada, New Belgium, Shiner, the early pioneers and more recently Lagunitas, Brooklyn, Bell’s, and so many other new brewers have been wildly successful under the current system,” he asked. “Maybe the underlying issues is that some brands are simply better than other and some brands simply sell better than others.”

His whole viewpoint is one worth hearing and considering.

For those of you unfamiliar with the three-tier system and how it impacts virtually all of the US beer market, here’s a great primer with pros and cons.

While I think Mike makes some reasonable points, I also would assert that as brand concentration has increased, wholesaler access and fair treatment has become more difficult for smaller brewers.  There’s also an inherent issue of size.  Some breweries can’t grow or don’t want a huge footprint.  Many local microbreweries are perfectly content to distribute solely to the immediate local stores and taps, and how they get handled by large distribution interests can impact how well they’re able to make that business model work.

I think the bottom line is that the system is archaic in its logic and justification and put to put it simply: no other product is really forced to be treated in this way.  That’s reason enough for reform. 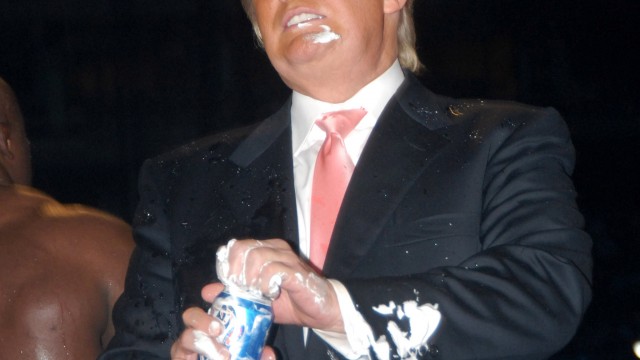 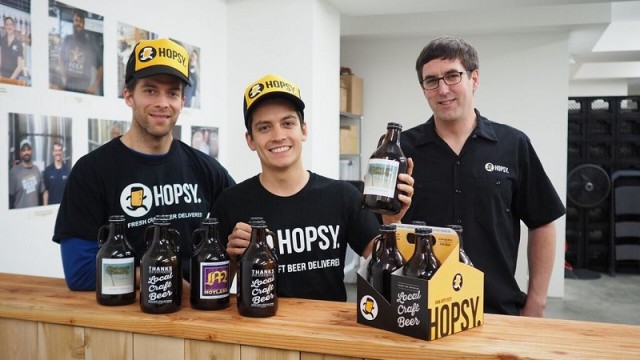