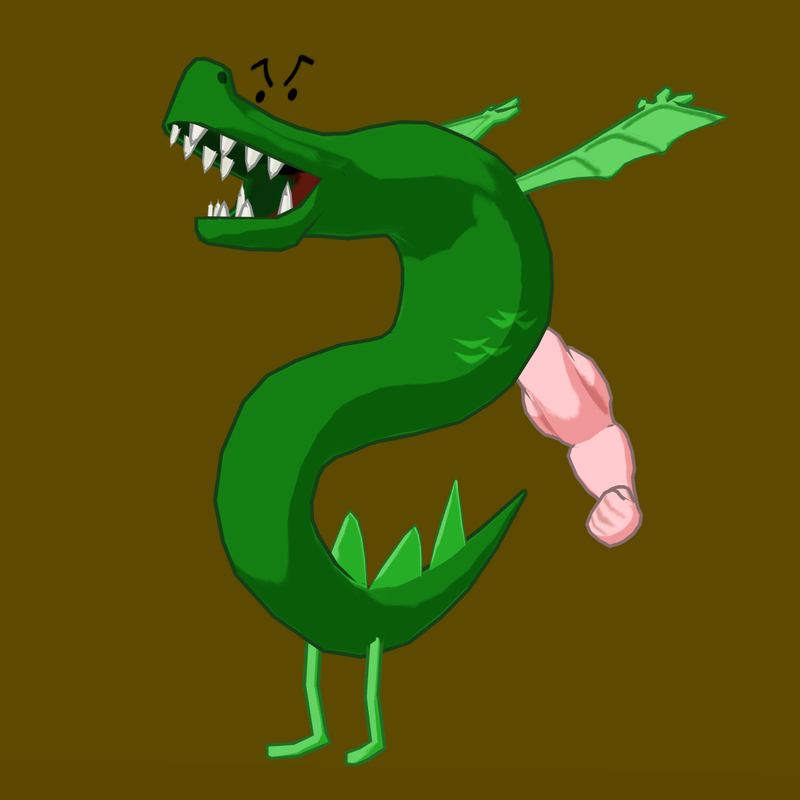 Stone hilariously typo’d their signature beer on the packaging for their new variety pack.

Yep, Runination. Hey, we’re not proud of it. It’s a bummer to have our Art Department  put together such a great-looking box, only to have it marred by a typo

Heh.  It’s not only amusing–it’s a collector’s item!  It’s a pity that it’s just on the box, because a typo’d bottle would make a great conversation piece.

But they handled it the right way–with a chuckle and a wink.

So, instead of freaking out and going all corporate, behaving like some mega company that would rather scrap 50,000 perfectly useful boxes rather than admit their fallibility, we went ahead with them.

Good job, guys.  I am buying Stone this very night to celebrate how cool that is.