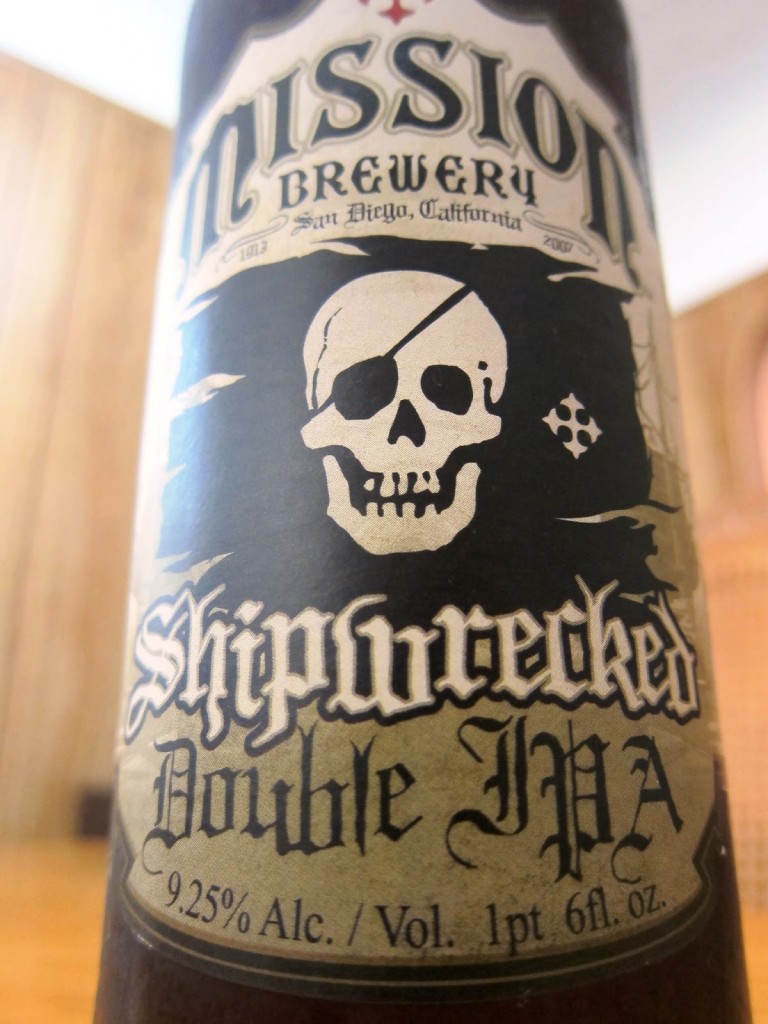 Every wanted a double IPA as big as your face?  Yearn no more, me hearties.

The move to quart cans came about earlier this year when Mission founder Dan Selis was in a meeting with his local distributor. “One of their staff,” Selis recalls, “said, ‘I’m waiting for a microbrewery to get off its ass and put out a beer in an oil can like Fosters.’ After the meeting I couldn’t stop thinking about that.”

In case you slept through the lessons on our antiquated system of measuring volume, a quart is 2 full pints.  In one container.  At 9.25%, one of these cans is like drinking more than a whole bottle of wine so pace yourself out on those heavy seas.  There’s also a lower ABV extra pale which is probably the better idea for the vast majority of beer lovers out there.