Increasing the case for cans 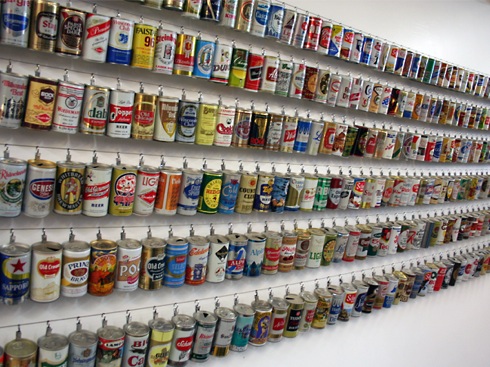 The publication Advertising Age has a good write-up on the reasons why cans are a good idea for business as well as for beer in general.

The most obvious reason to anyone that’s ever been outside is that they’re not glass–you can drop them without creating a potential hazard and permanent litter.

Other reasons are covered well in the piece, as well.

“You can really do a disservice to beer, quickly, at the packaging [stage],” said Mike Stevens, CEO of Founders, which will launch its All Day IPA in cans later this year. He forecasts a 25% increase in overall volume of All Day IPA after the national can launch. Sierra Nevada’s Pale Ale and Torpedo brews were huge hits last year, so it introduced Summerfest cans in late May. Other brewers in cans this summer include Shipyard, Two Brothers and Ska.

25% is obviously a big number, especially considering that sales of that particularly can-friendly brew have already been off-the-charts good.

It had better be worth it, too.  It’s not exactly a cheap proposition.

There’s a great local brewery here in Birmingham, Good People that got ahead of this trend and focused solely on canning as soon as they could and it seems to be paying off.  Tallgrass out of Manhattan, Kansas is another quality can-only operation worth checking out.