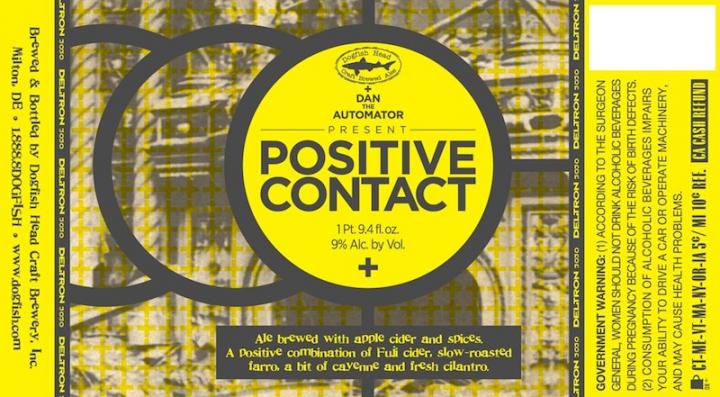 Positive Contact will be released as a box set that includes six 750-ml champagne bottle, a 10″ vinyl EP with four new Deltron 3030 exclusive remixes, and a list of Deltron 3030 inspired recipes. This box set is a party in a box! So bring your friends over, rock out to the killer remixes, try their recipes, and enjoy the beer!