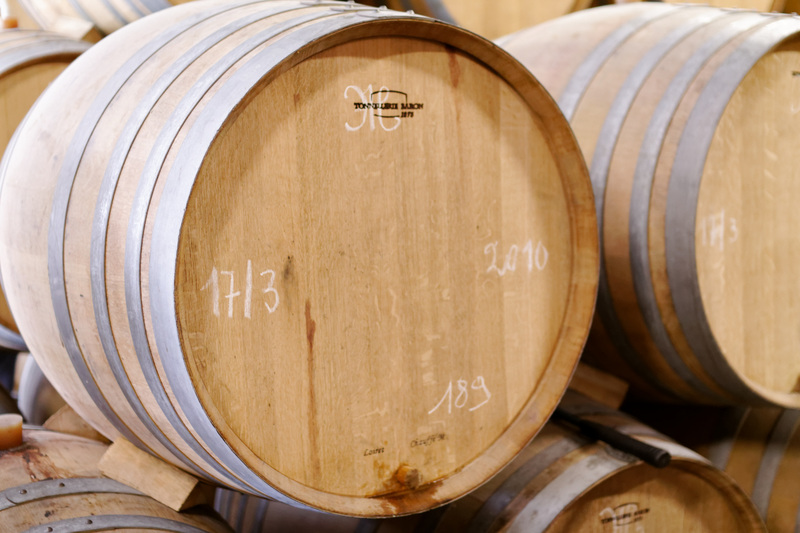 The often-fascinating Larsblog has a great post on a largely forgotten brewing tradition that resulted in some very old beer.

After a few years, half the beer would be drained off and bottled, and a new batch would be used to fill up the barrel again. This would go on for, in quite a few cases, many decades. The barrel would never be emptied, so it could literally be said to be hundred-year beer, although obviously the beer from a century ago would be present only “in homeopathic concentration” as one source put it.

There’s also a bit of a mystery to go along with it:

This type of beer became a Christmas delicacy, to be drank in small glasses like the noblest wine. And since it in some ways clearly lasted for centuries, I feel it justifies the title. An obvious question is of course when the tradition died out. That doesn’t seem to be known.

Fascinating stuff.  Go check out the whole post for more info–definitely worth a quick read.