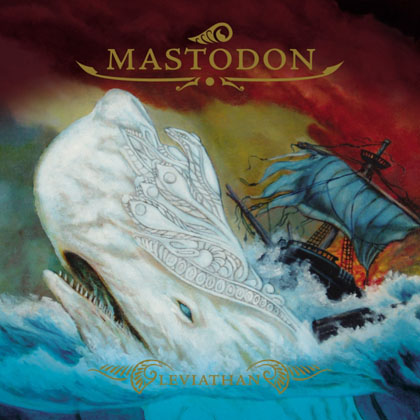 A user on Reddit posted today about attending the release of Lost Rhino Bone Duster.

Director of field research of Paleo Quest came up with the crazy (but cool!) idea to swab some of the fossils Jason had found on his diving trips on display at the Calvert Marine Museum in Maryland. Not to find an ancient yeast, but to tie both brewing and paleontology together, and give some of the proceeds of the beer to Paleo Quest to be used for science education.

Simply put: they wanted to get yeast samples from a very old fossil and use it to craft a new brew.

This Reddit post was my first exposure to this being a thing, but the user was kind enough to link to a great article about it in Scientific American.

If you are one of those people who wipes supermarket cart handles with disinfecting wipes or carries hand sanitizer around in your bag, the prospect of taking samples from dirty old fossils to make a beverage for human consumption might gross you out. For the rest of us who are comfortable with the microbes that coat virtually everything we come into contact with (and who outnumber us cell-for-cell, even on what we’d define as our own turf: the bodies we so arrogantly claim as our own), this is UNDENIABLY COOL. Yeast chilling on fossils being recruited to make beer? Uhm… that is so random and wacky and FUN!

Amen to that.  The caveat here is obvious to anybody that’s ever looked extensively into brewing–yeast is everywhere, all the time.  So the yeast sample extracted is probably not as old as the fossil, but rather something merely present at the site where the fossil was collected (or from the location where the sample was collected, even).

Technicalities aside, this thing is worthy of a metal song toasting its grand ambitions, hence the image I immediately decided to use for this post.