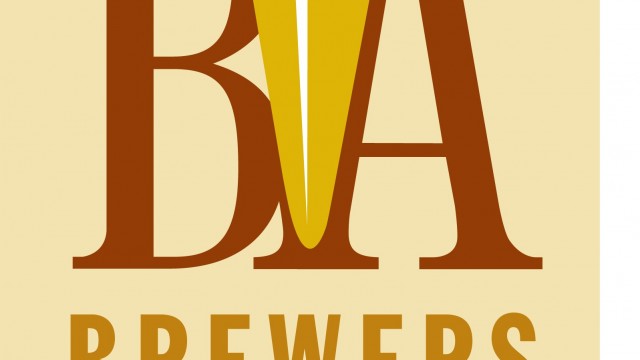 If you're confused about the recent federal bills on brewing tax rates, here's a good video from Bob Pease of the Brewers Association explaining the difference. Basically the Small BREW Act is the one that will sup... 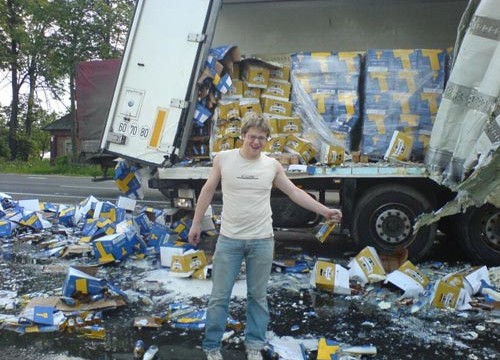 Budweiser truck drives into a lake

Apparently the driver just wanted to avoided being stung by a wasp. Don't worry, though--all of the beer is ok. Check out the local news coverage video right here. 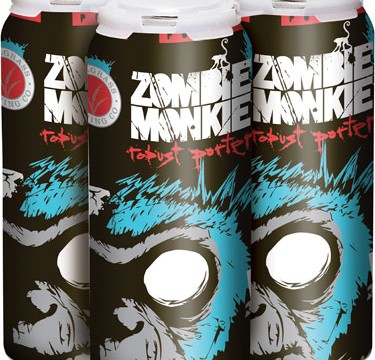 The new (awesomely named) "Zombie Monkey: A Post-Apocalyptic Robust Porter" will feature a textured grip on the side of the can.  CraftCans.com has the full scoop. "I dreamed this beer into existence," said Tallgrass... 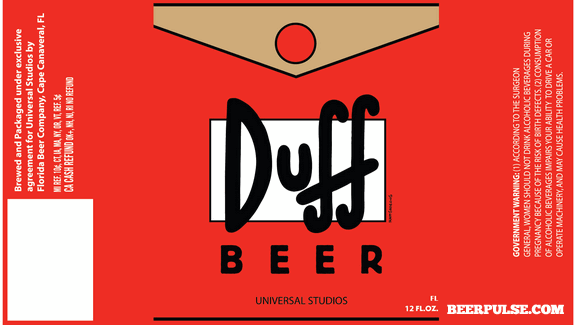 The first video evidence of the new Universal Studios "The Simpsons" attraction has landed.  You can get a Duff for $7 in a disposable cup or $12 with the souvenir glass.  About as price-gougy as I expected. You ca...